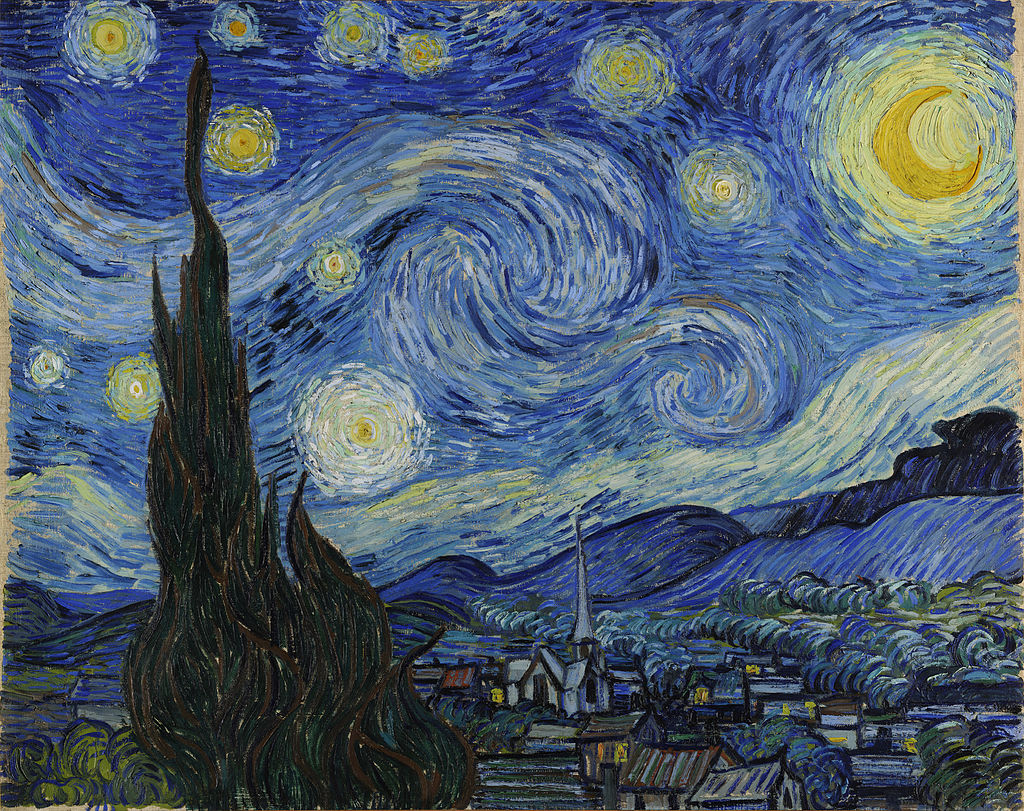 I have long admired Vincent Van Gogh’s “Starry Night”. Well it seems mathematicians have now come to a greater appreciation of his artwork also. It seems that during his period of mental disturbance when he committed himself to an asylum, the artworks he produced, encapsulated some of the very same patterns of turbulence that mathematicians study. The spiralling patterns in his works almost exactly match mathematical turbulence models. Interestingly, it is only the artworks created in Van Gogh’s period of mental instability that exhibit this feature.