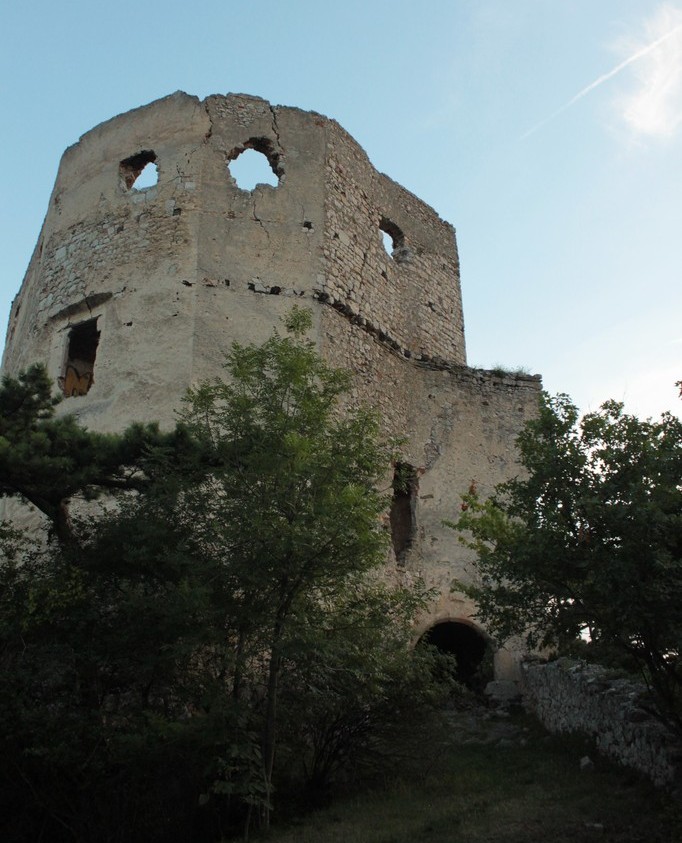 I’ve explored a few ruined castles now and Emmerberg would have to be one of the best. The extensive fortifications are not only disappearing because their own collapse, but the surrounding forest has also taken refuge in its walls. But it was quite different in centuries gone by. 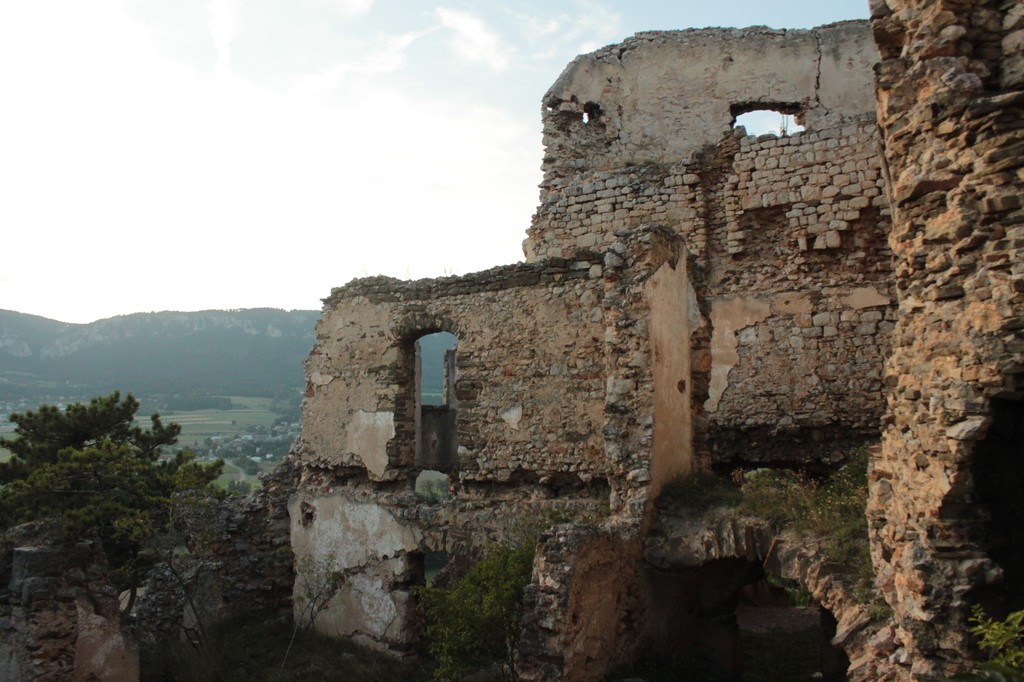 Built in the 12th century, Emmerberg was of a chain of castles that dominated the valley and trade routes that wound their way deep into the alps. Its purpose was to defend all of this against the Hungarians. The ruling family ended without an heir in the mid 1400’s and thus the castle started to pass to many different hands. 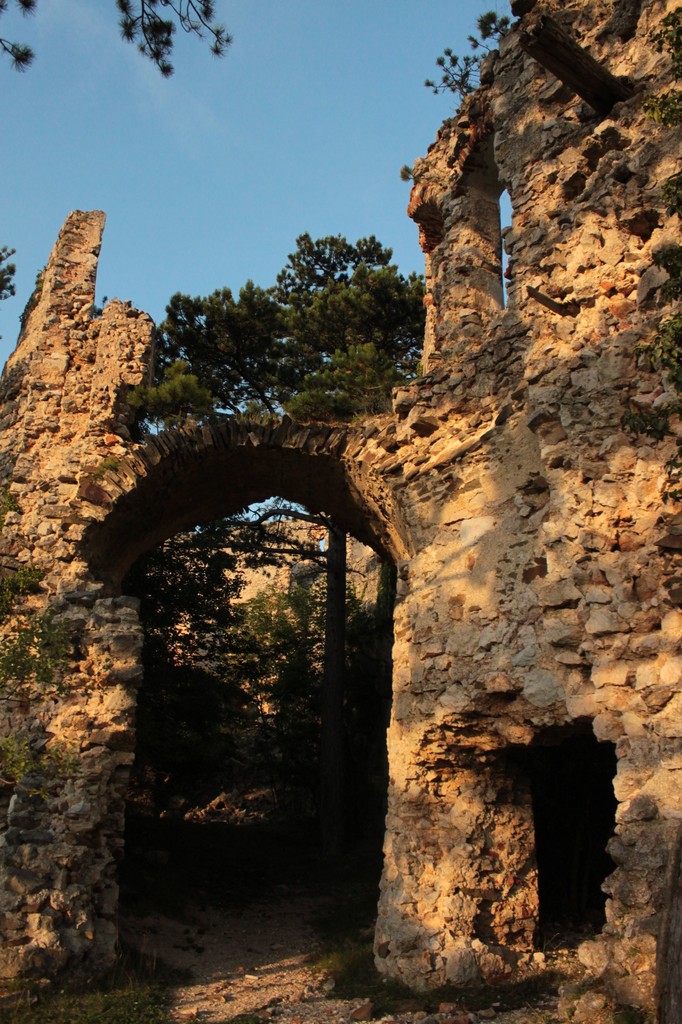 The castle was occupied right up until 1760, but then the Holy Roman Emporer hit upon a grand money making scheme, a roof tax. Many of the aristocracy chose rather to remove the roofs and not pay the tax on many of their buildings. This left castles such as Emmerberg open to the mercy of the weather, causing it to deteriorate and then ultimately become cannibalised for other building projects. 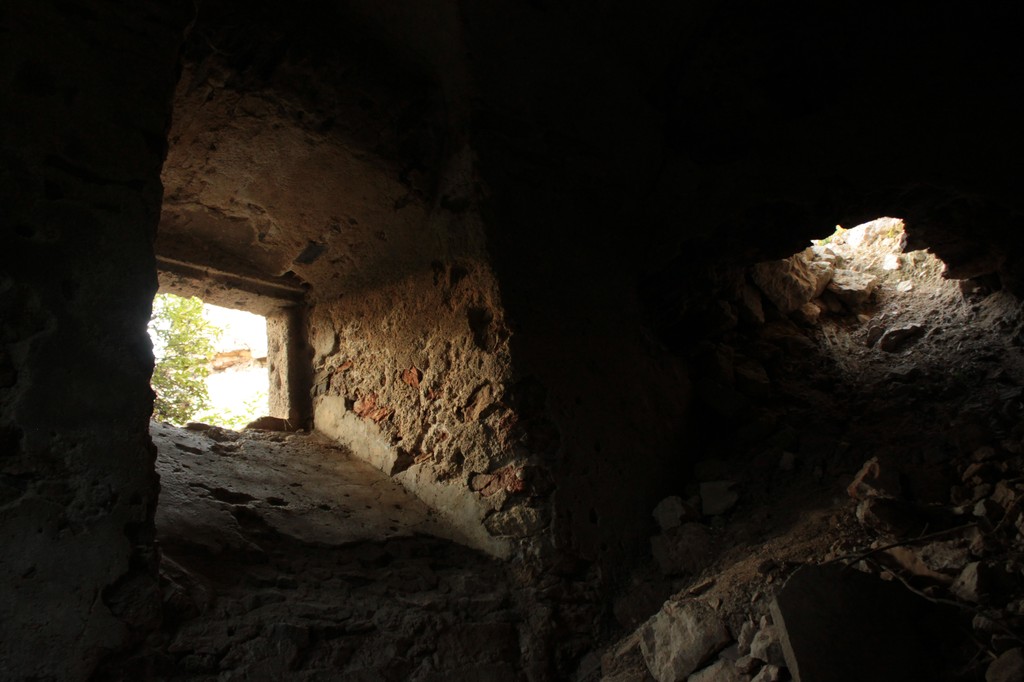 Poking around what’s left, I was naturally trying to visualise what it used to be like. Many of the floors have now collapsed and just the crumbling shell of the buildings remain teetering on eventual collapse. 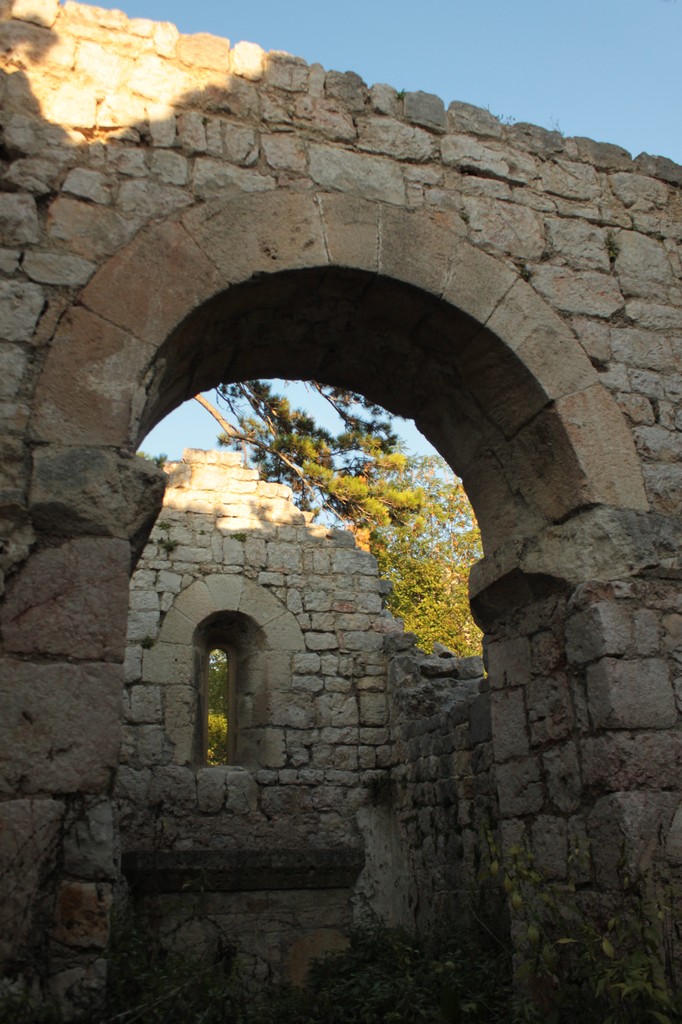 Peter Gric and I hiked up a forgotten pathway to the top of the hill with our cameras, determined to document this archetypal castle ruin. It was everything you would image one to be, minus treasure and magical creatures. Although, who knows what you might find if you returned late on moonlit night. We did find evidence that some one was making nocturnal visits. 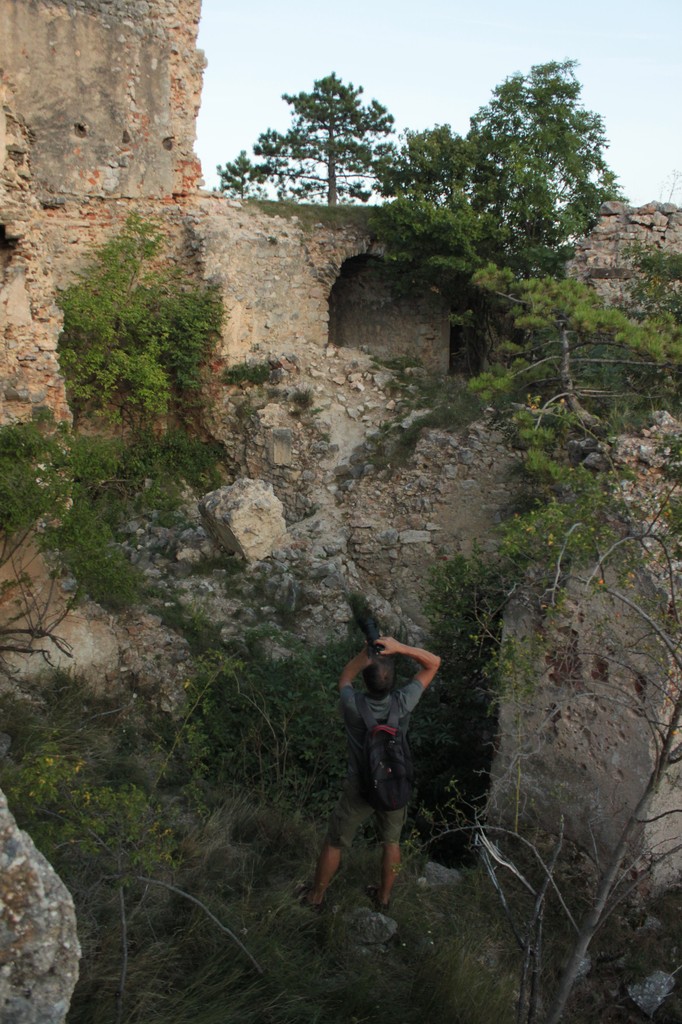 Clambering around the ruins, we did have to be mindful of where we were stepping. While it was tempting to climb up onto some parts of the castle, abundant evidence of structural collapse made us err on the side of caution and choose more stable vantage points to take it all in. 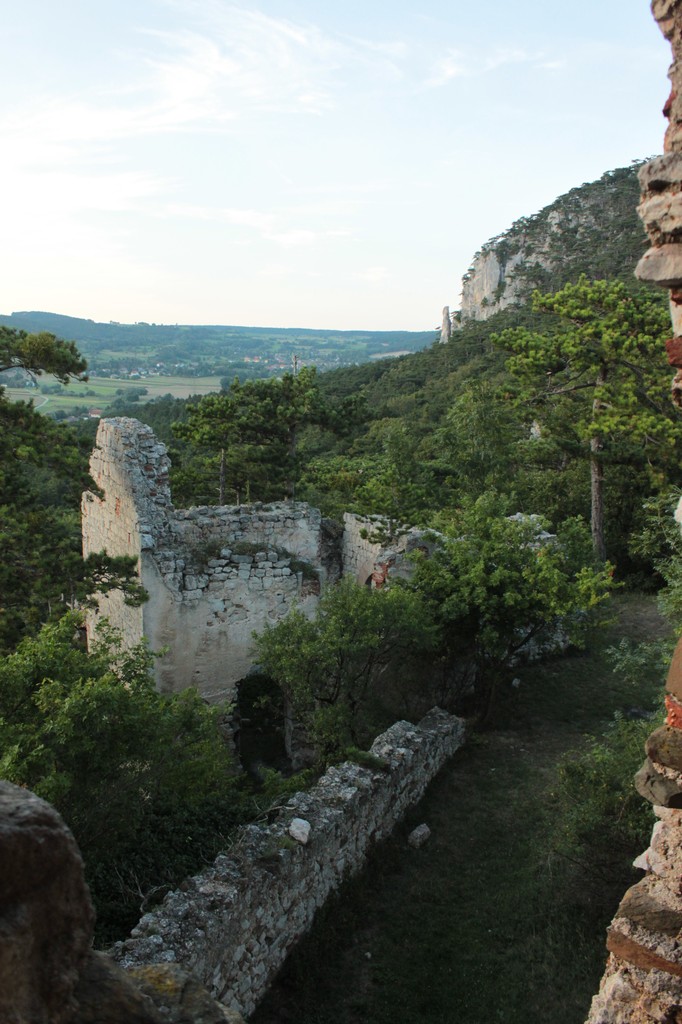 Two buildings were identifiable, that being the chapel and the Great Hall. As for the other spaces, I’m left guessing what their function might have been. Oh, except for the “throne room”, aka the toilet. Medieval plumbing consisted of a room high on the walls that projected slightly out with a bench and hole to position your posterior over. I image it was quite chilly in Winter and Summer would have been on the nose. 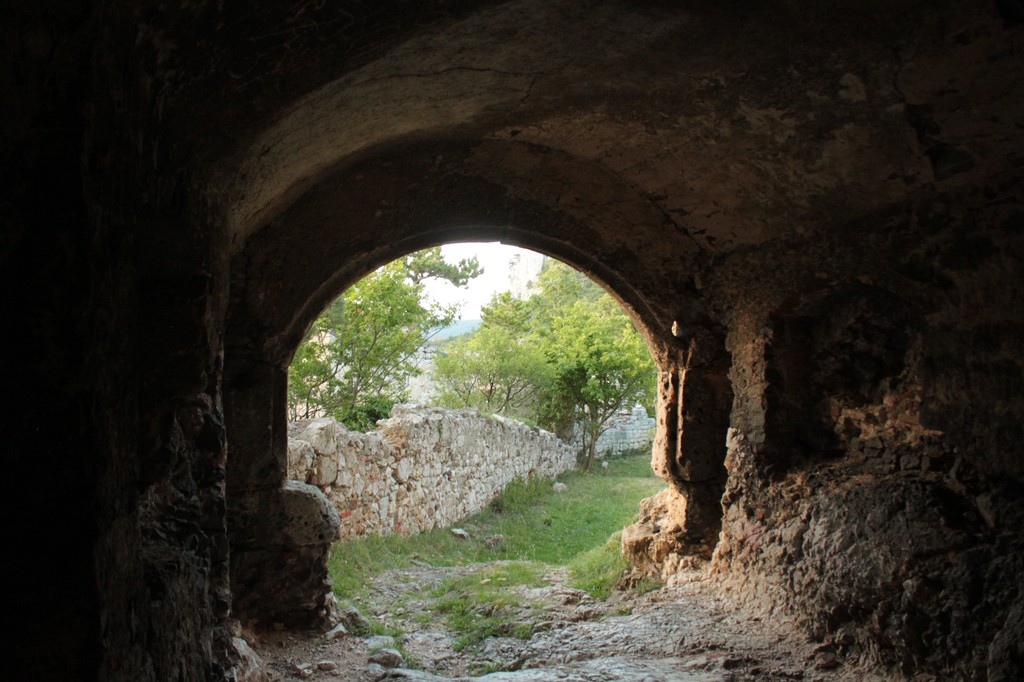 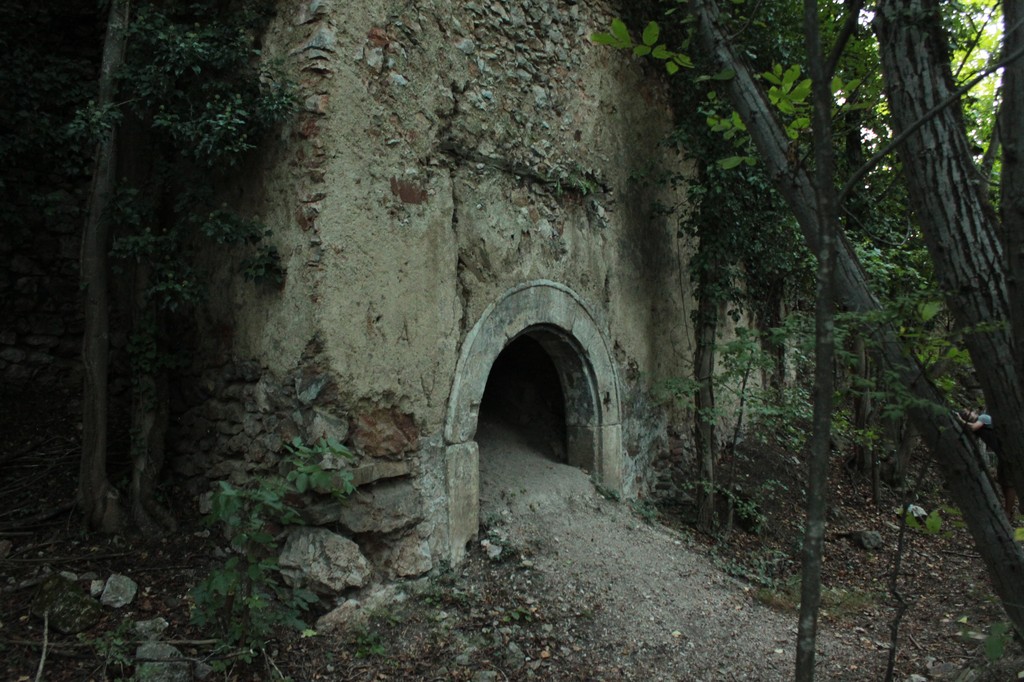 This was our second visit to the castle and I’m sure we’ll return again in the future to see how its appearance and mood changes with the seasons. There is so much character to this place that your imagination easily runs wild.