Four CEOs in four years at Intrinsic Tech. How's that working out?

AT&T grabs dictionary, turns to 'unlimited', scribbles it out, writes: '22GB a month'

Who wants a European Broadband Award? Anyone? *tumbleweed*

Schneider patches yet ANOTHER dumb vuln

Obama edges toward full support for encryption – but does he understand what that means?

Bigger – and better? How your IT infrastructure budget will change

MariaDB bakes native encryption into 10.1RC - with some Google loving

What Reg readers really think will affect IT in the next three years...

US feds save billions through data center consolidation

All in all, it's just another hit in the stalls: Roger Waters The Wall

Shedload of security bugs squashed in iOS 9 – what the hell went wrong with iOS 8?

Ahmed's clock wasn't a bomb, but it blew up the 'net and Zuckerberg, Obama want to meet him

The ONE WEIRD TRICK which could END OBESITY

Get email alert when this author posts

Facebook has deliberately changed the rules around its much-hyped "user vote" to ensure that it won't have to follow decisions made.

The company originally said that if 25 per cent of users voted in favour of a change in its terms and conditions it would consider that binding. But that percentage has now gone up to 30 per cent.

Simon Davies of lobby group Privacy International said: "the idea of establishing a thirty percent participation threshold is a complete joke. It will never be reached, and Facebook knows it. Earlier this year the figure had been set at 25 percent, and it was edged up because of concerns that users might actually succeed in changing the terms and conditions”.

Davies, who originally supported the move, said specifying active users as those who have used their accounts in the last 30 days made reaching the target even more difficult. Indeed Davies is so confident that he and other senior staff members have promised to eat their shorts if the threshold is ever reached.

The process was established because of the row that broke out when Facebook changed its T&Cs in February to grant itself licence to all users' content forever, even if they deleted their accounts. Chief exec Mark Zuckerberg was later forced to reinstate the old terms.

Facebook users who joined before 26 February and have logged into the site at least once in the 30 days previous to that are entitled to vote. Voting ends 23 April at midday PDT.

More from The Register

App overtakes YouTube – now second most popular in US
28 Comments

Zuck wants in to YOUR company firewall
38 Comments

The losses attributed to data breaches continue to outpace data defenses. Learn how effective data prevention can save your company money.

A brief history of the OpenStack cloud operating system, its releases and projects, and significant enterprise adoptions.

This paper describes the persistent and evolving IT threat landscape, along with the need for and benefits of building an enterprise security operations center (SOC). 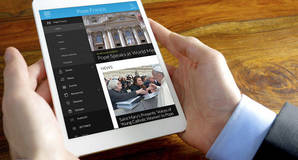 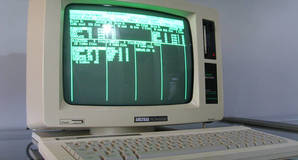 'A word processor so simple my PA could use it': Joyce turns 30 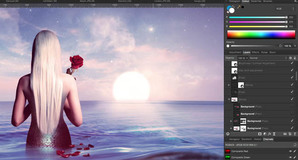 Photoshop for 40 quid: Affinity Photo pushes pixels further than most 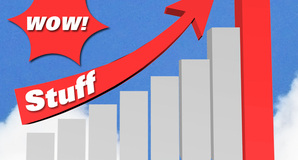 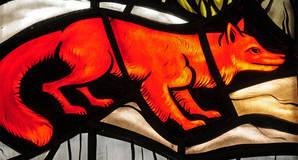 Mozilla's ‘Great or Dead’ philosophy may save bloated blimp Firefox 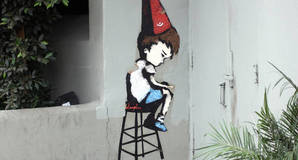 Why is the smart home insecure? Because almost nobody cares 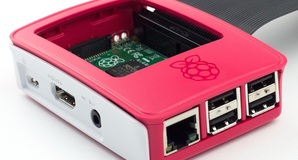 The Raspberry Pi is succeeding in ways its makers almost imagined 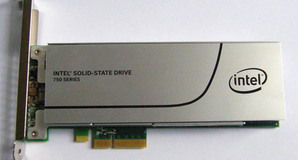 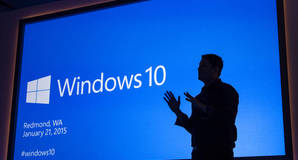