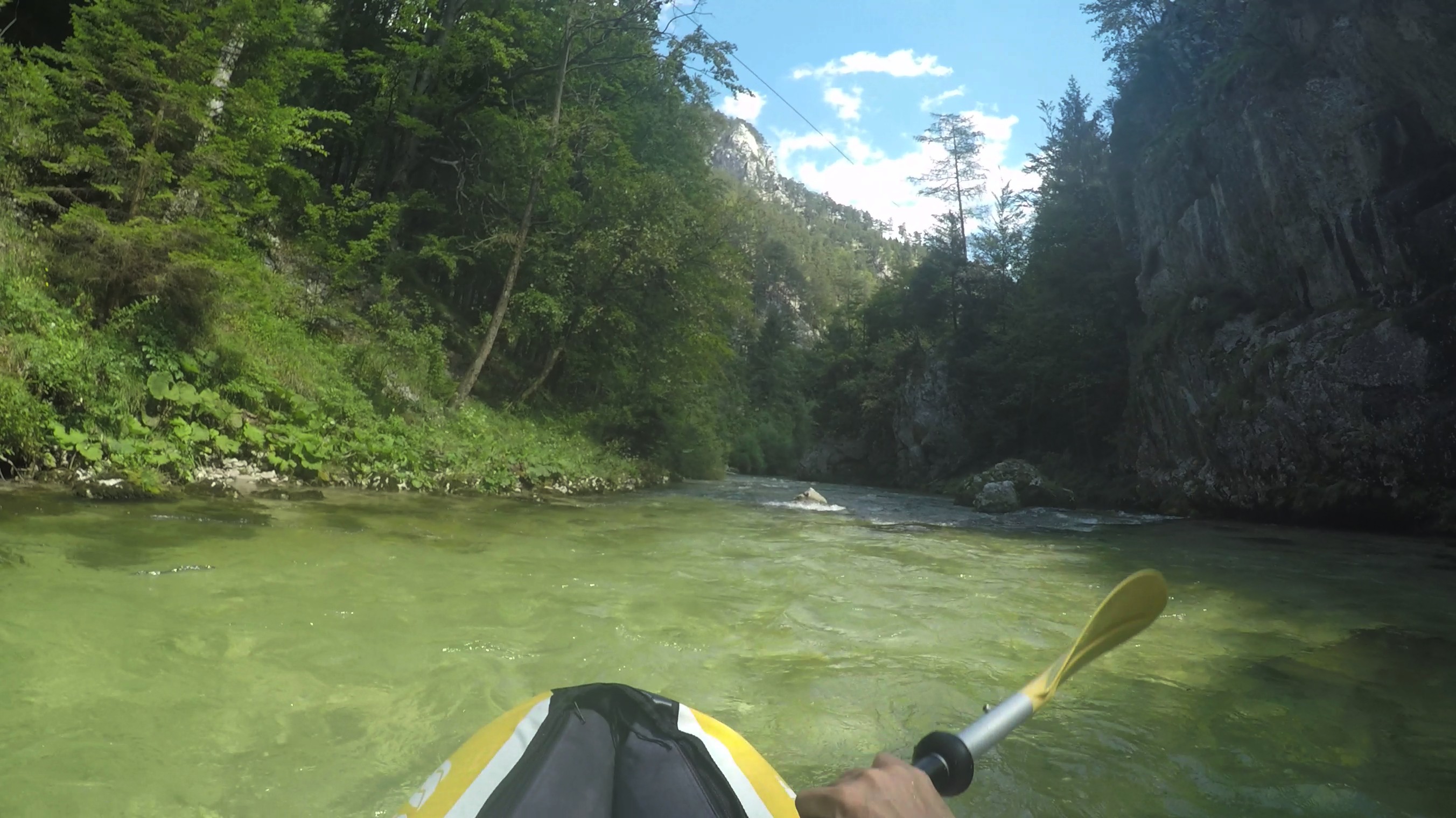 A cold mountain river cleaves its way between two massive mountains, etching its course into a deeper gorge with each passing aeon. For a brief moment in that expanse of time Peter Gric and I navigated our way along its twisting course avoiding the rocks (sometimes not) and shooting the rapids. On its more tranquil stretches we could drift along at our leisure and absorb the marvellous scenery that presented itself to our senses. 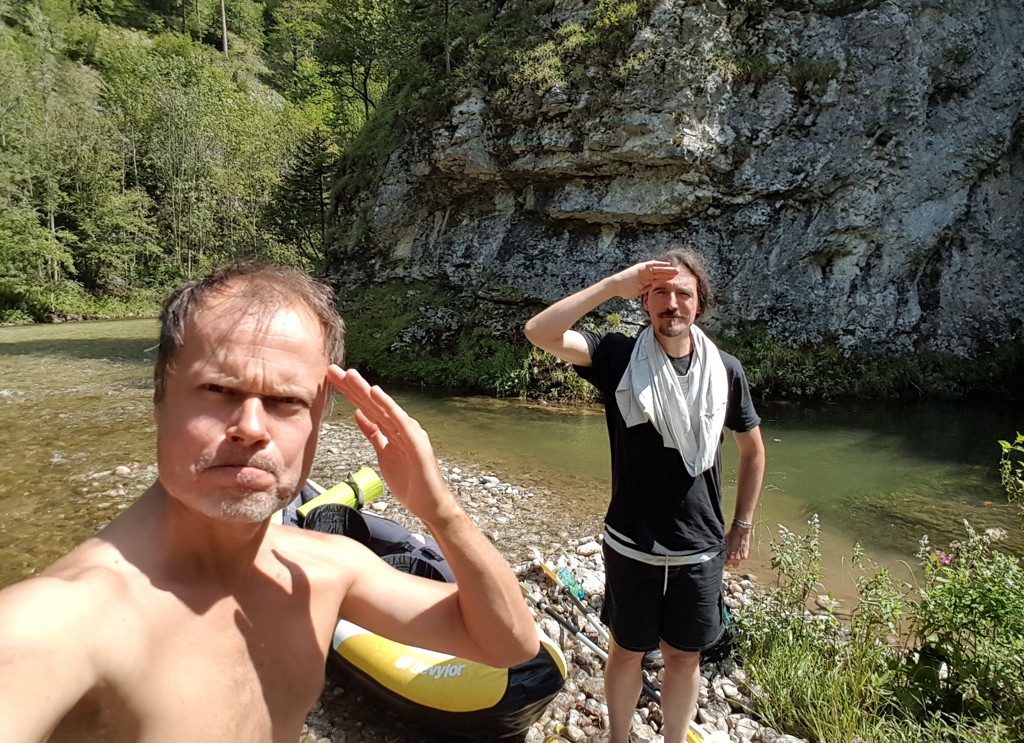 Did I mention that the water was cold? So cold that even with these Summer temperatures of 30C you come up gasping after a plunge into its deep pools. The local trout don’t seem to mind and thrive there. The water is pure that it is piped directly to the city of Vienna making it some of the best drinking water in the world. 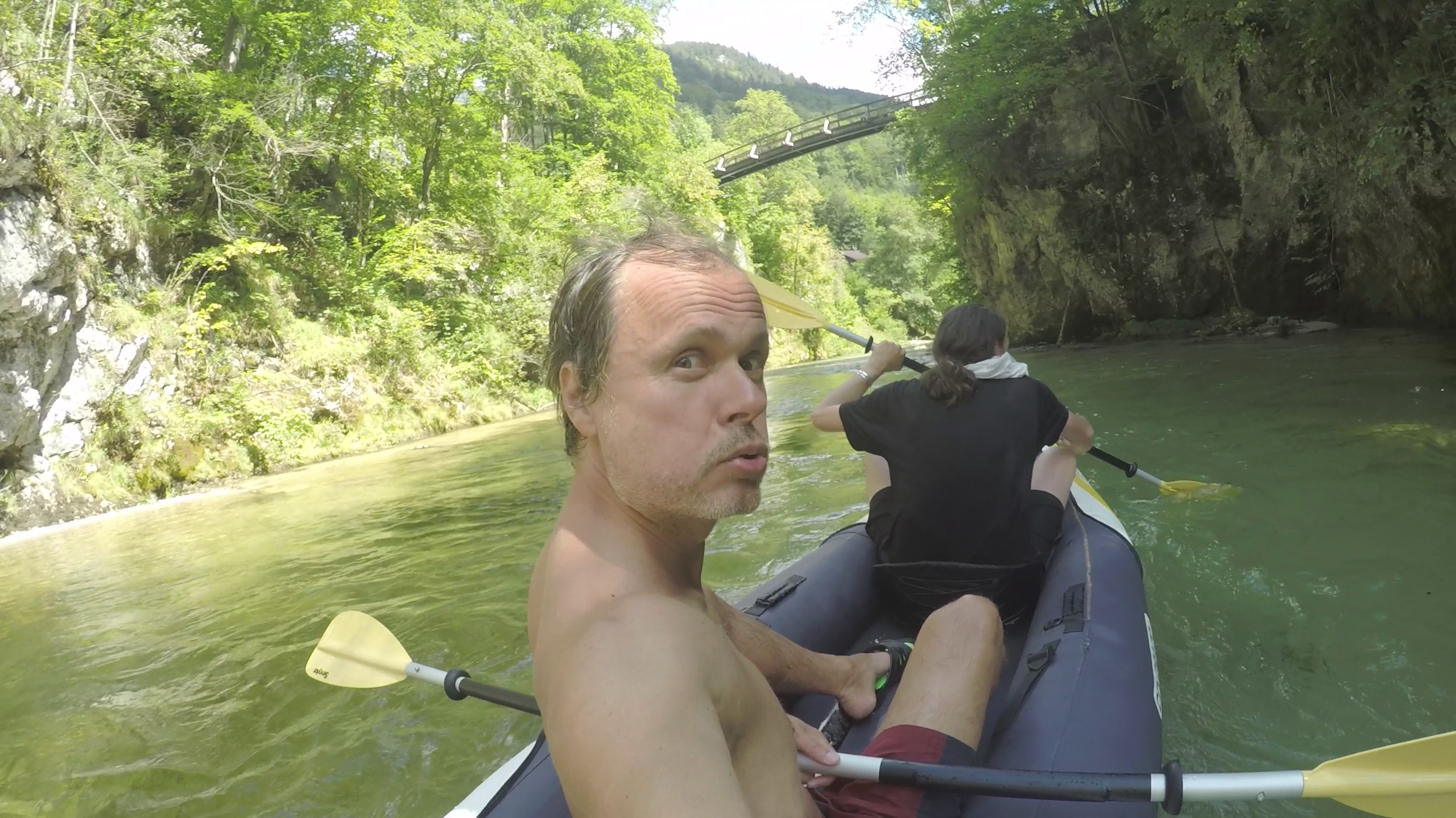 Peter will be editing a video he shot on his GoPro while we paddled down the river. This will give you a small insight into the beauty of this place. While the video might lead you to believe we had the place to ourselves, it is a popular destination at all times of year, but of course more so in the Summer heat. 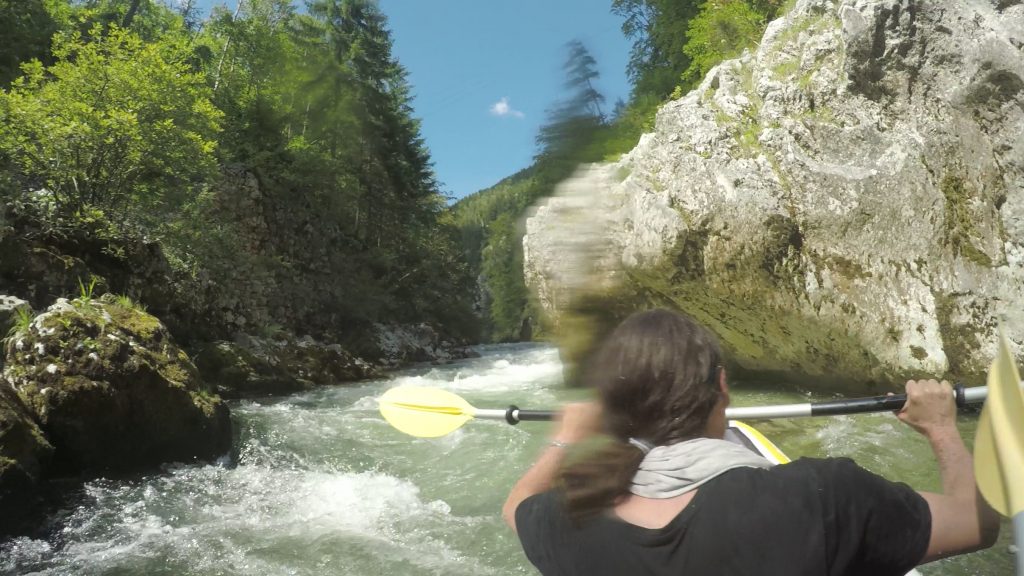 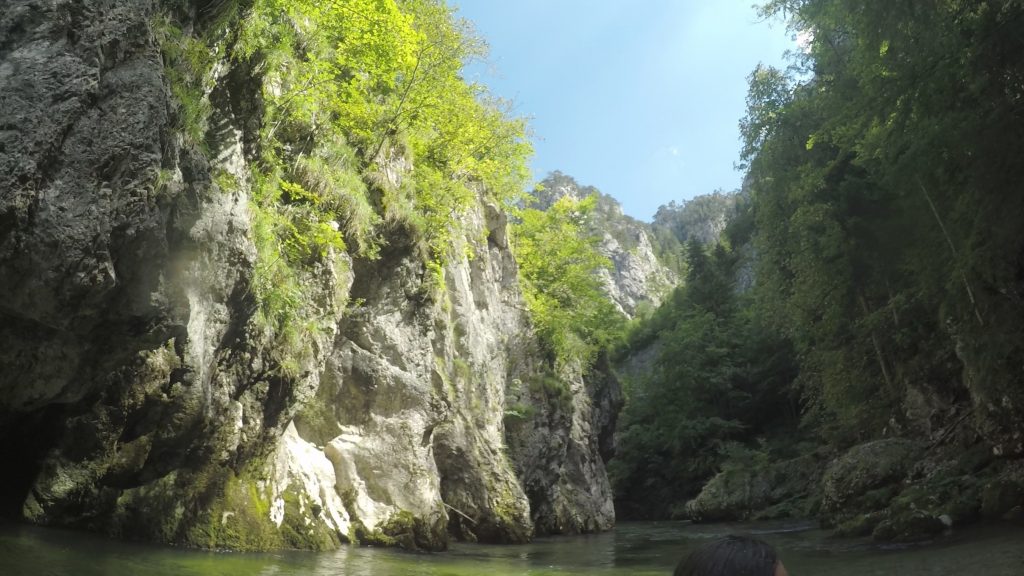 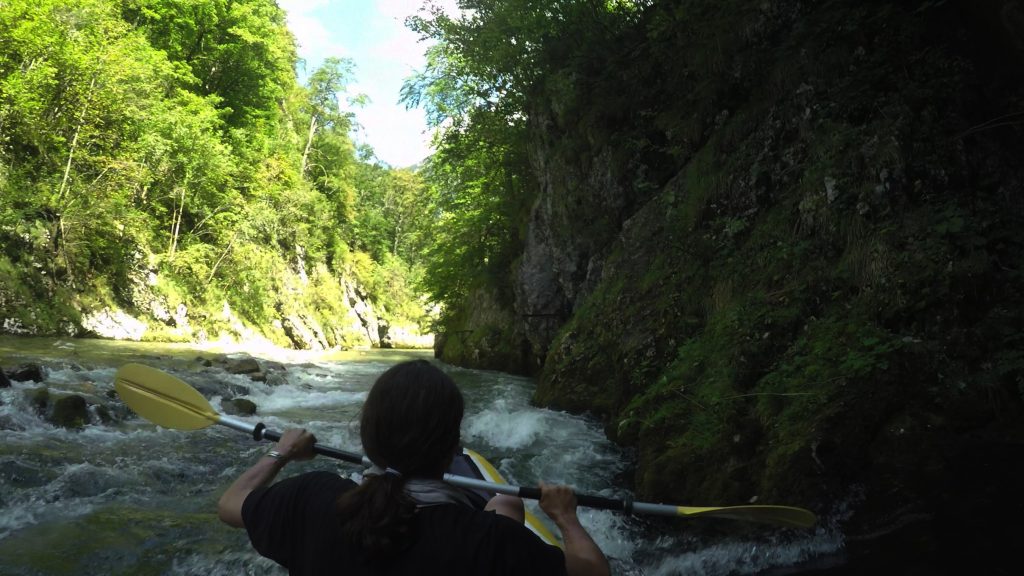 We had a lot of fun, even on the tricky parts of the river where let’s say things become challenging. It’s hard to find any part of this river that fails to impress. I know Peter will be back many more times as it is close to where he lives and I think I’ll certainly be joining him again in the future.

Photos and video courtesy of Peter.